By Adrian Kajumba For Mailonline

West Ham are weighing up interest in goalkeeper Nathan Trott from home and abroad as they prepare to loan him out to keep him on course to be their future No.1.

The Hammers have high hopes for goalkeeper Trott, 21, who has been earmarked to become the London Stadium club’s first choice in the long term.

Trott impressed on loan at AFC Wimbledon last season in his first taste of senior football and West Ham want the Bermuda-born England youth international to continue his development with another season of regular football. 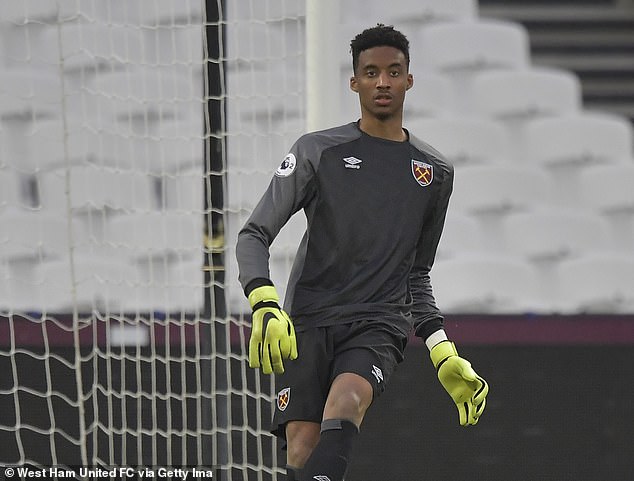 Subsequently, West Ham decided against letting him move to Coventry who wanted to take him on loan but initially as a No.2.

He has also been the subject of interest earlier this summer from Derby, Doncaster and Shrewsbury.

West Ham want Trott to join a club as their first choice and are assessing approaches from clubs in the Championship, League One and Europe as they map out the next stage of his career. 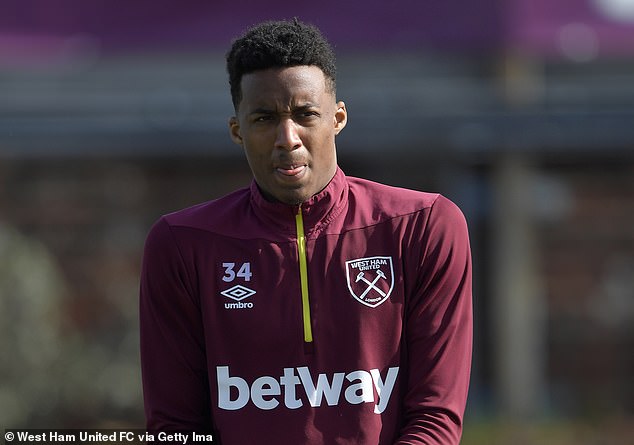 Trott joined West Ham in January 2016 after a recommendation from their Bermudan former striker Clyde Best.

Ex-West Ham stopper Shaka Hislop believes Trott has ‘all the attributes’ and the 6ft 2in stopper is renowned for his ability with his feet, having even joined in training sessions as an outfield player at West Ham.

Trott started out at Valencia’s academy as a striker and made the transition to being a goalkeeper while on international duty with Bermuda’s youth sides.

How the Premier League wage cut dispute can be fixed