By Tom Collomosse For Mailonline

The England Under-21 international performed impressively on loan at both Charlton and Swansea last season and has been on the radar of Albion scouts for some time.

Boss Slaven Bilic is desperate to strengthen his squad after completing the permanent signing of last season’s loan star Grady Diangana from West Ham, but Sportsmail understands the Baggies have limited financial room for manoeuvre in the transfer market.

Huddersfield forward Karlan Grant has set his sights on a move to The Hawthorns but his club are holding firm on their £17million valuation of the 22-year-old, as West Brom attempt to structure a deal that could eventually be worth £15m over a period of time.

Grant has become frustrated at his current club’s stance as he is itching to play in the top flight.

Gallagher is an attractive option for West Brom as he is available on loan and can play in central midfield or further forward. He was a key member of the Swansea side who reached the play-offs last term, when they were beaten in the semi-finals by Brentford.

Meanwhile, Albion are also hopeful of completing a move for former Chelsea defender Branislav Ivanovic before the window closes.

The Serbian international, who spent nine successful years at Stamford Bridge, is without a club after leaving Zenit St Petersburg last month. 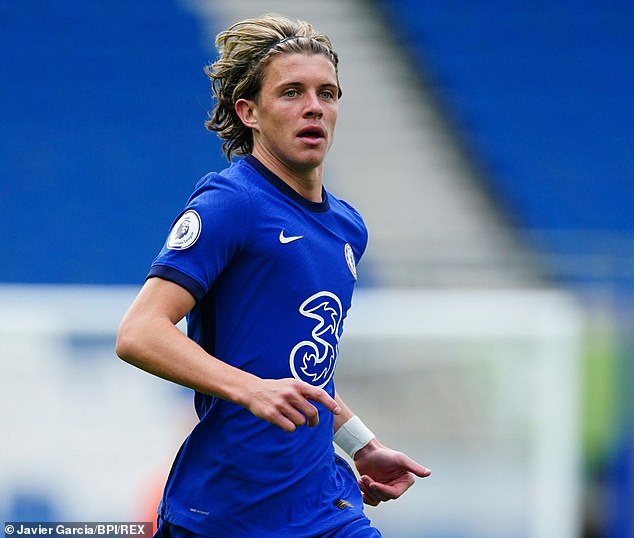