Parents have a bigger carbon footprint than families without children due to the need for convenience, according to a new study.

Tighter time constraints and the need for convenient access to food and transport was to blame for increasing parents’ carbon emissions, the economists found.

While having children makes people think more about their child’s future, the researchers say this doesn’t make them greener at the expense of convenience.

‘While having children makes people focus more on the future and, presumably, care more about the environment, our study suggests that parenthood does not cause people to become “greener”,’ said Professor Jason Shogren, from the University of Wyoming.

WHAT IS A CARBON FOOTPRINT?

Carbon footprint is the amount of carbon dioxide (CO2) emissions associated with all the activities of a person or other entity, such as a corporation or country.

A carbon footprint is usually expressed as a measure of weight, as in tons of CO2 or CO2 equivalent per year.

The term can also include emissions of other greenhouse gases, such as methane, nitrous oxide, or harmful chlorofluorocarbons.

An abundance of CO2 and other greenhouse gases in the atmosphere traps heat and causes global temperatures to rise.

‘In fact, the difference in CO2 emissions between parents and non-parents is substantial, and that’s primarily because of increased transportation and food consumption changes.

‘Becoming a parent can transform a person – he or she thinks more about the future and worries about future risks imposed on their children and progeny.

‘But, while having children might be transformational, our results suggest that parents’ concerns about climate change do not cause them to be “greener” than non-parent adults.’

The study involved an analysis of expenditures on goods and services in Swedish households related to carbon emissions, such as food, travel and electricity use.

Researchers found that parents with children at home buy more goods and services, such as meat and petrol, that emit CO2 compared with childless households.

The greenest adult Swede, the team report, ‘is childless and lives alone’. 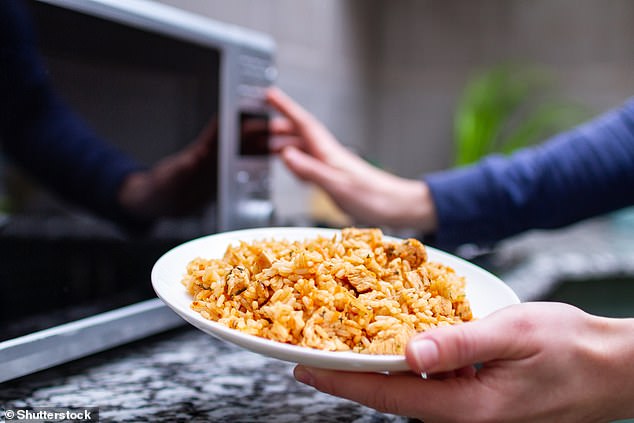 The team go as far as suggesting a link between having children and becoming ‘browner’ – the opposite of greener.

‘Parents may need to be in more places in one day resulting in people driving themselves instead of using public transportation or bicycling.

Sweden has one of the world’s highest female workforce rates, which the team noted may add to the time constraints of household with children and in turn increase a reliance on convenience.

The disparity in the carbon footprints of Swedish households with and without children is striking as climate concerns are more pronounced in Sweden than most other developed countries.

The country is also home to the most renowned climate activists in the world – 17-year-old Greta Thunberg. 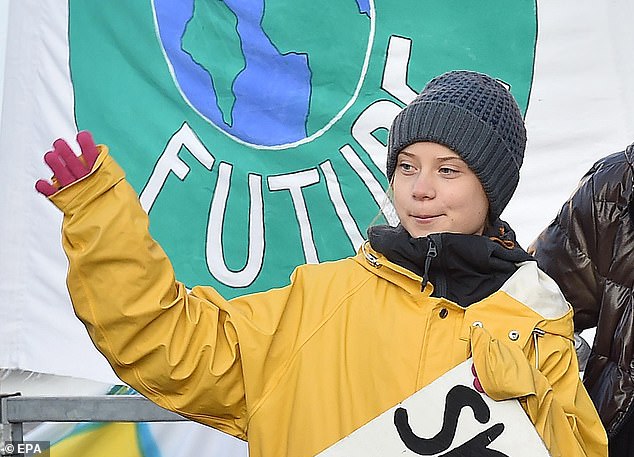 Most Swedes believe climate change is real and have accepted sizeable CO2 taxes, and households with children are subsidised.

Sweden also has generous parental leave and subsidised day care, and parents have a legal right to reduced work hours.

Because of this, researchers said their findings likely apply to most other western countries, but on an even larger scale, such as the US, which is renowned for its reliance on convenience.

‘If we’re finding these results in Sweden, it’s pretty safe to assume that the disparity in carbon footprints between parents and non-parents is even bigger in most other Western countries,’ Dr Thunstrom said.

The study was published in the journal PLOS One.

Animal assassins and military mammals: How superpowers continue to train creatures for combat

Could armored vehicles take hits from enemy fire and then self-heal ‘Terminator’-style?

Google alerts users to call a doctor if they search for...