That’s one way to impress your new squad! Barcelona boss Quique Setien gets his new charges onside by hosting a team dinner for a smiling Lionel Messi and Co at swanky Michelin-star restaurant

Setien, who replaced Ernesto Valverde as manager on Monday, hosted the players at the well-known Michelin star Via Veneto restaurant in the upper area of the city.

Most of the first-team squad were seemingly present, including captain Lionel Messi, Gerard Pique and Antoine Griezmann – the only player reported as absent was Luis Suarez.

SCROLL DOWN FOR VIDEO 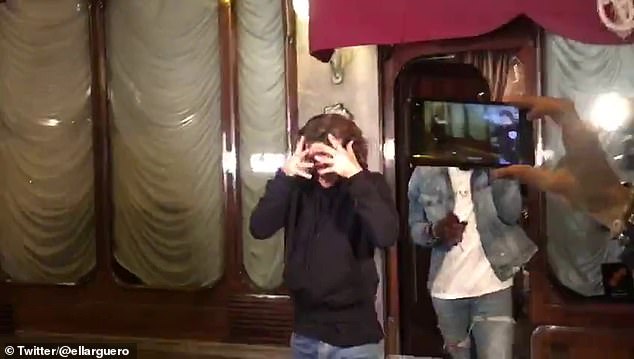 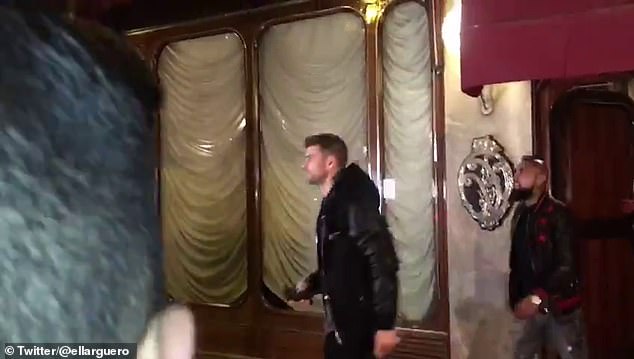 WHO IS BARCELONA’S NEW MANAGER?

Youngster Ansu Fati was also at the dinner, goalkeeper Marc-Andre ter Stegen was videoed leaving Via Veneto, as were Sergio Busquets and Samuel Umtiti.

Setien, who was at the helm at Real Betis before taking the Barca job, has his first game in charge of Barcelona on Sunday against Granada at the Camp Nou.

But three days before, the 61-year-old hosted the team-bonding meal at the swanky location, after taking training for the first time this week.

The restaurant is ranked the third best in Barcelona by city restaurant guide Macarfi, and comes in at number 42 for the best restaurants in Europe, according to food and drink website The Daily Meal. 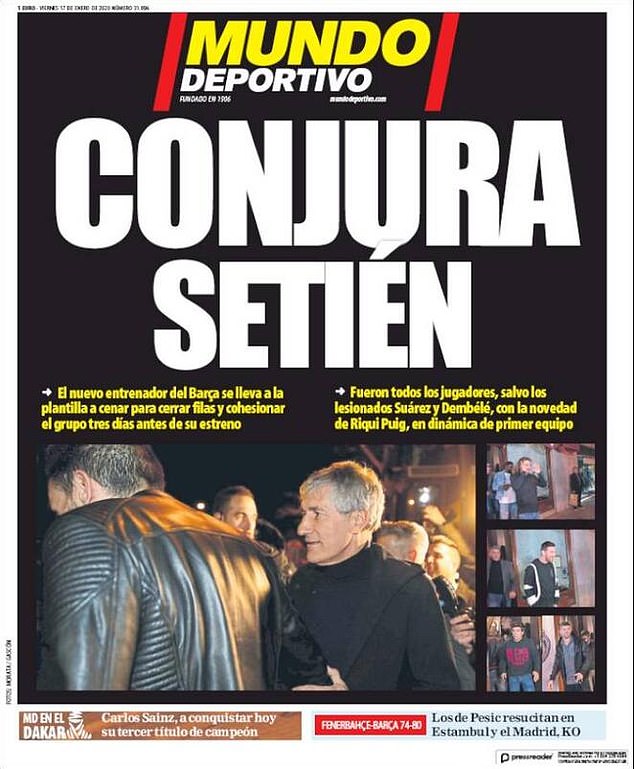 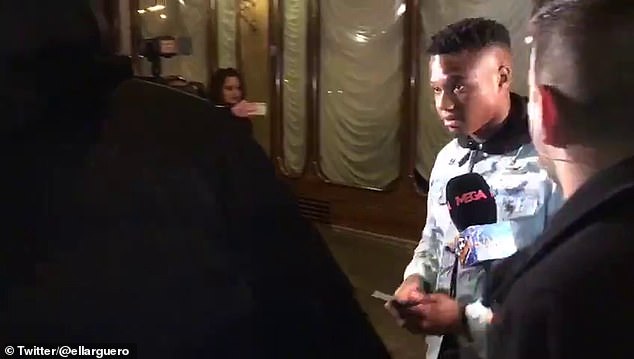 Ansu Fati, the 17-year-old who has broken into the first-team this season, attended the meal 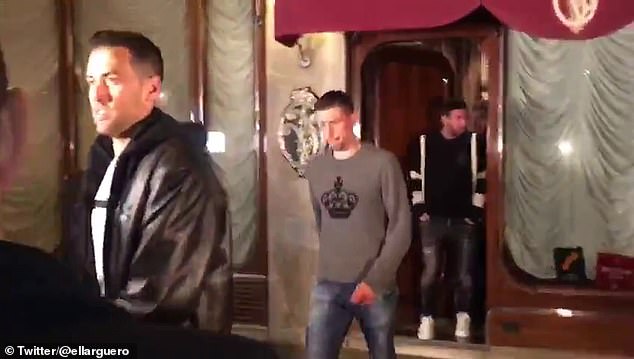 Setien admitted at his unveiling this week that it was beyond his ‘wildest dreams’ to manage a club of the stature of Barcelona.

He said: ‘Not in my wildest dreams could I have imagined being here. Yesterday I was walking past the cows in my village, now I’m here training the best players in the world.’

Asked about coaching Lionel Messi, who he has publicly praised many times before, the former Betis and Las Palmas coach added: ‘I have enjoyed the last 12 years sat in front of the television watching him and these players who have made football so enjoyable to watch and it has been every day, every match.

‘And to now become the coach of the best player in the world I am still not completely conscious of what this means.’

Frenkie De Jong ‘set to return to Barcelona on Monday’ after...