By Ieuan Ivett For Mailonline

League One and League Two could be decided by the top eight sides in each division taking part in a mini-tournament to earn promotion.

The idea is one of a few being considered by the EFL and was proposed on Friday as shareholders look into the options for finishing the season after the coronavirus pandemic caused all English football to be postponed on March 13.

Ideally, the EFL would still like to complete the season in full over a 56-day period but are aware contingency planning is vital due to the unpredictable nature of the outbreak. 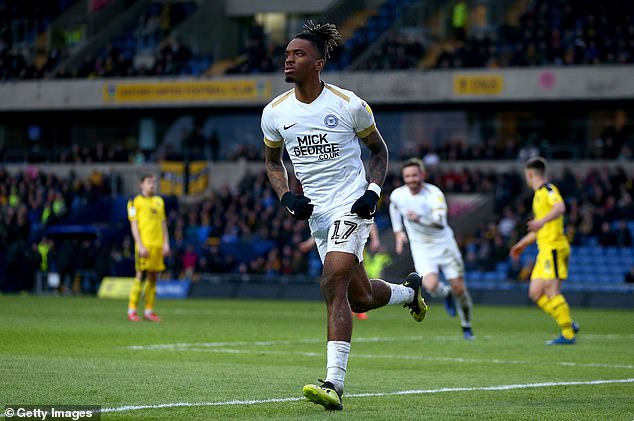 So far, the mini-tournament option would see no teams relegated from either division.

If the idea goes ahead, some interesting stories could unfold. Wycombe Wanderers would be one of the fortunate clubs who would get a shot at promotion to the Championship despite being eighth in the league and eight points behind League One leaders Coventry City.

Another idea being discussed is based on awarding promotion ‘on merit’. This would see the top two teams are promoted from the three EFL leagues and two extra teams would be relegated at the end of following season to allow the original format to be found once again. 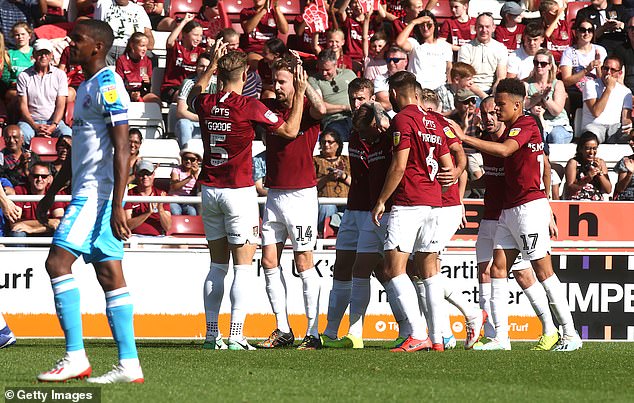 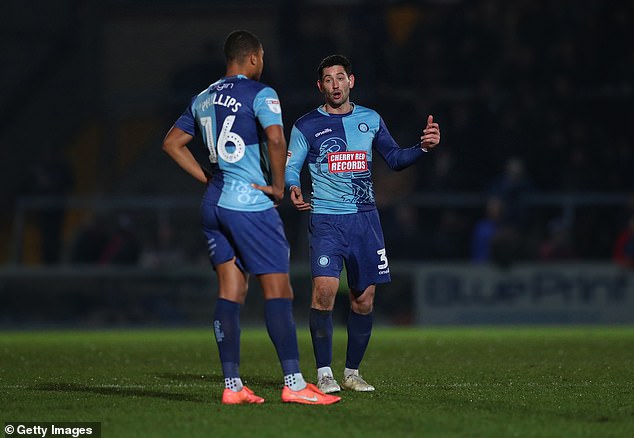 If it went ahead, Wycombe, who are 8th in League One, could win promotion to Championship

However, no decision has been made as the EFL continue to follow the Government advice during the lockdown that will last until at the earliest May 7. Even if the lockdown is lifted soon, the governing body insisted they would not begin matches until it was fully safe to do so.

The EFL ensured that no football will be played until ‘suitable testing arrangements’ are in place for the Covid-19 virus.

They released a statement on Saturday afternoon in response to proposals that have been briefed to Prime Minister Boris Johnson that Premier League football could be returning to TV screens in a matter of weeks.

The league insists that play will not resume unless players can be tested and it will not impede on the testing of the country’s front-line workers.

Sportsmail meets out of contract players thrown into uncertainty due to...

Coutinho ‘could make shock return to Inter Milan in a two-year...