By Sami Mokbel for the Daily Mail

England face the prospect of playing behind closed doors until the rearranged European Championship next summer.

The international fixture calendar has been upended by COVID-19 and on Wednesday, Sportsmail revealed proposals to open up an extended period for games from November into December.

But there is a growing belief that any international fixtures will be played without fans for the next 12 months given the health risks linked to the prospect of thousands of fans travelling between countries.

And different travel circumstances in certain countries is also an issue.

That means Gareth Southgate’s side may not play in front of supporters until Euro 2020 which has been delayed until the summer of 2021.

The team’s plans for next year’s tournament will likely be hit by various difficulties posed by the coronavirus outbreak.

There is a growing acceptance that the September international fixtures will be scrapped because the start of next season is likely to be delayed. Even if the September games go ahead, it is unlikely clubs would be happy to release their players. 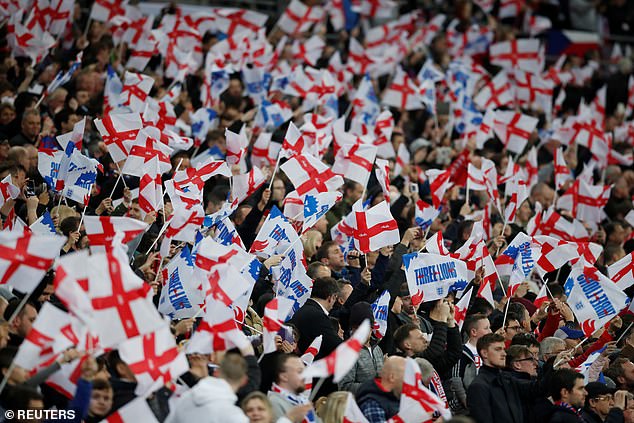 Borussia Dortmund ‘have a verbal agreement to keep Erling Haaland until...