There are players who don’t have to be paid, we all know it’: Diego Maradona calls for football’s biggest stars to share their wealth amid coronavirus pandemic – but accuses some clubs of ‘treating players like slaves’

Argentina legend Maradona issued a plea for football’s big names to use their wealth to help others amid the coronavirus crisis – but also slammed some clubs or treating their players ‘like slaves’.

The current global pandemic has seen football shut down with much debate ensuing over how the financial burden should be shared out among footballers and clubs.

Gimnasia de La Plata boss Maradona, 59, felt some clubs would use it as an excuse to withhold wages and also pledged to try and support his fellow coaches during this time.

Maradona said: ‘There are players, who don’t have to be paid – that is true and we all know it.

‘But there are also players who can’t play for free – even for a month – and the clubs should pay them.

‘But there are some clubs who are now playing stupid and want to take advantage of this moment to avoid paying.

‘They have treated players like slaves for years. It seems there are some clubs who always have a pandemic.

They should not be looking for excuses now because players still have to eat.’ 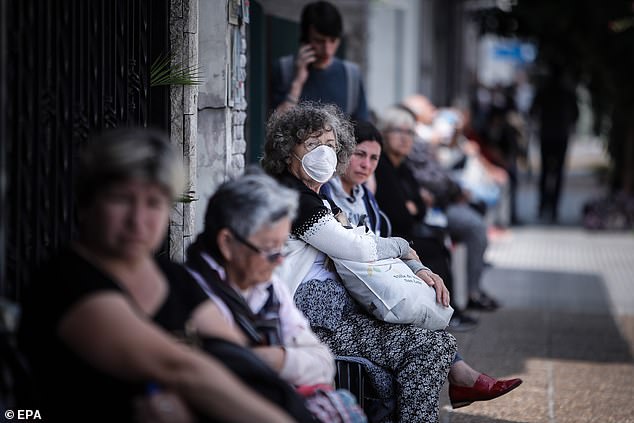 ‘The players who were lucky enough to earn a lot of money throughout their career should put together a common fund to help.’

Argentina is currently under a strict quarantine to prevent the spread of the disease, having shut its borders even to its own citizens currently abroad.

Former Manchester City striker Carlos Tevez had previously claimed that some players did not need to be paid during the crisis. 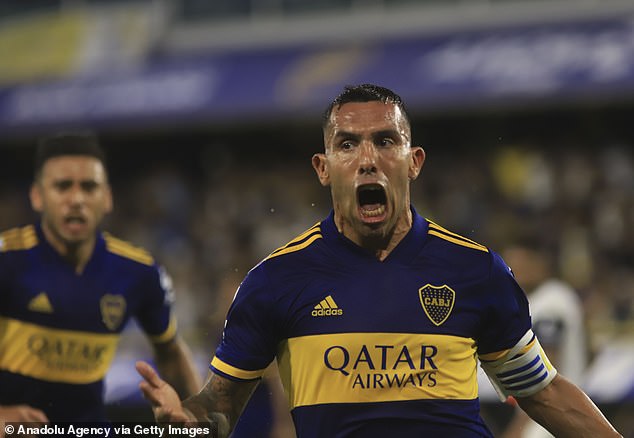 The former Barcelona and Napoli playmaker Maradona also offered ‘solidarity’ to help his fellow coaches and staff while football was suspended.

‘For my part, I am willing to meet with fellow coaches to help other coaches come through this.

‘This is done in solidarity because many of the youngsters are broke.

‘Today is the time for them to have the support they deserve and for clubs to guarantee their wages.’

Loris Karius ‘complains to FIFA over unpaid wages at Besiktas and...